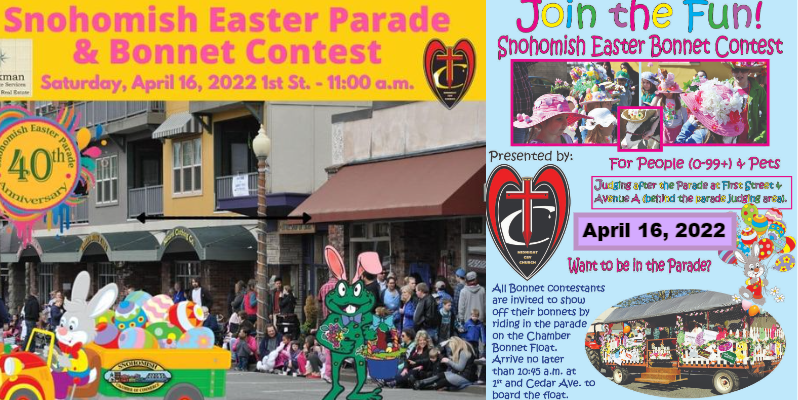 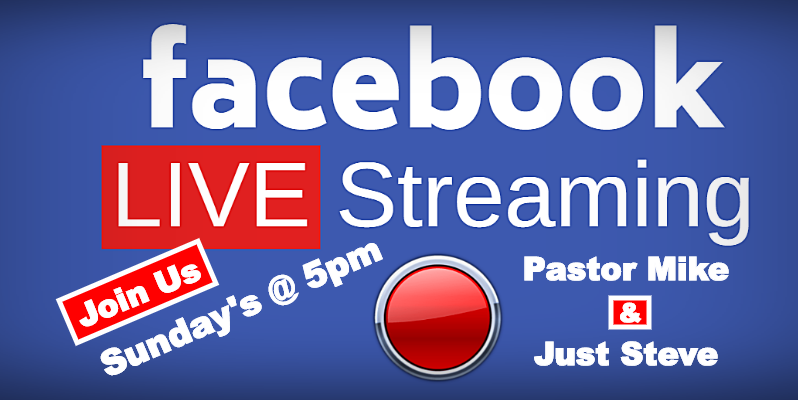 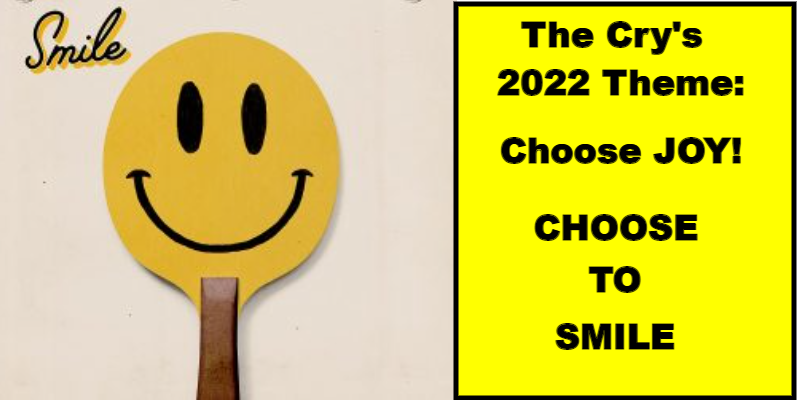 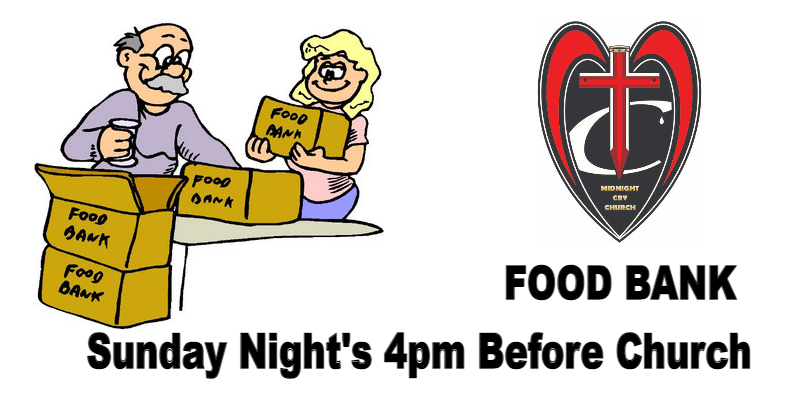 Come Join Us for the Snohomish Easter Parade:

Saturday April 16th...Hope to see Y'all there!

“And at Midnight there was a Cry  made,

Behold, the bridegroom cometh; Go ye out to meet him.”

In February of 1994, Midnight Cry was founded by two members of The Christian Crusaders “Motorcycle” Ministry. It was God’s vision to produce a church for anyone to call home who did not feel comfortable in what was then called a “Square Box” or “Traditional” church. A year after its founding, the church became its own entity known as Midnight Cry Community Fellowship Church from the verse above; Matthew 25:6. Now 25 plus years later what once was known as a biker church is now a church that is not just for bikers anymore.

We are still a “Non-Traditional” Church reaching out to those who have shied away or are disillusioned in their faith. To those who are hurting, or broken and in need of healing and to those who are seeking something more. We believe the empty places in people’s lives need to be filled. Midnight Cry Church desires to show Jesus' love to all that come, no matter what walk of life they are from. An atmosphere of grace & acceptance no matter a person’s condition, or appearance is “STILL” of utmost importance to our ‘Family’ of Misfits.

You might be sure of yourselves, but we live in the midst of frailties and uncertainties.

You might be well-thought-of by others, but we're mostly kicked around.”

Paul in a letter to the Corinthian Church

Welcome to a Room of Grace

"An island for Misfit Toys"

I dare ya, nah...that’s religion, I TRIPLE-DOG Dare Ya!

It’ll help ya git where we’re comin from, and more than likely git ya where you’re wantin to git to! 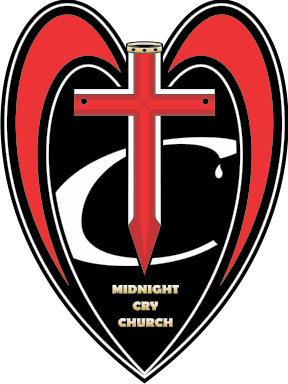 We meet for church